3 reasons why branding will improve your business

From thousands of years people were using symbols.
The country you were born in definitely has at least one – their flag.

I am traveling today and one of my intermediate visit was to a beautiful town in Czech Republic called Pardubice.

I had been here before and since I had almost 2 hours spared; I decided on having a walk and look around if something had changed.

At one point something interesting attracted my attention. 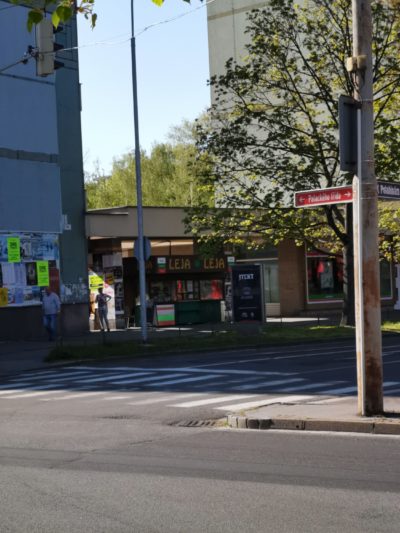 This place was far from me, but I could clearly distinguish the colors of the Bulgarian flag.

The curiosity took over me and I decided that on my way back I would checkout this place.

I was right. It turns out to be really a shop owned by a Bulgarian and from where you could buy Bulgarian snacks. 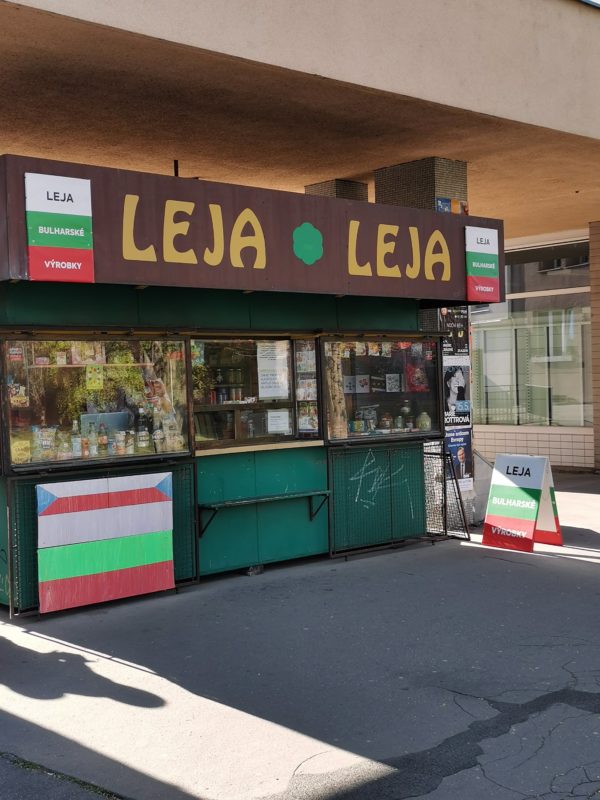 This story just illustrate the common human tendency to connect symbols with meaning. In my case, the 3 colors in that order I had connected to Bulgaria.

1.Branding will use the natural human tendency to connect symbol with meaning

As I mentioned before, we have a strong tendency to connect symbols with a meaning.

Because of this reason whenever we see in a store a bitten apple we automatically associated it with the Brand “Apple”.

2. Being part of a bigger brand will help your business grow.

There is Apple fan base and Android fan base. There is almost non-existing Tizen OS fan base. Why is that?

If you try to do so, prepare yourself to spend billions and billions of dollars. Instead, all the mobile phone manufacturers have the same strategy. They leverage the already recognized brands and surf on the wave of their success. Samsung is famous for being the company, producing the most Android phones and not Tizen phones.

Apple is famous for producing the most devices running IOS.

Instead of wasting time and money to make your new brand recognizable, use the fame of the existing brands and make partnership with the established companies.

3. Branding will generate a loyal base which will stay for the long run

As mentioned before, big companies invest billion and billions of dollars to be recognized for one reason. Users will be associated with them and it will be hard for them to leave the brand.

Apple watch is not so much better compare to other smart watches. But because it is apple after all. They had positioned themselves in the luxury spectrum and for that reason you can buy really expensive watches from them and extremely expensive as well.

Person who has a golden apple watch wouldn’t change it for another brand because other recognized that his status and thus making the switch to a new brand almost impossible.

Symbols are important for us. They help us easily recognize familiar objects. One of the symbol any human being recognize is the flag of their country of origin or the place they live.

Brand can leverage this effect and create a loyal fan base and leverage already established symbols to make themselves more recognizable.