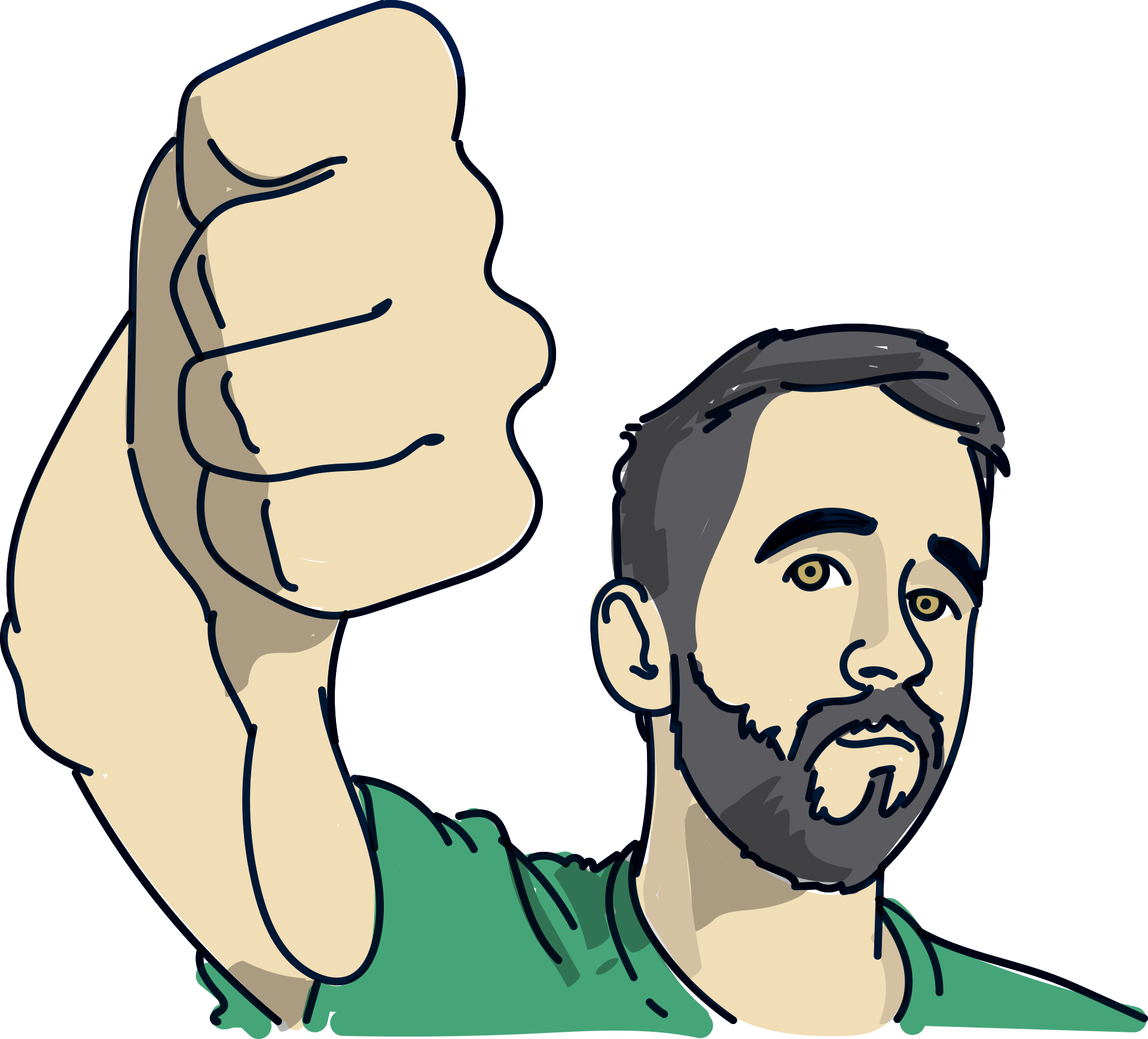 It was 10 years ago when I was starting my IT career path. I had a team leader who had some issues with his hands; I believe this was a signed for carpal tunnel syndrome.

This realization got me wondering what I can do about it to ensure that ten years later I won’t be in the same situation. My research showed that a small and handy device called Powerball can help in preventing this.

Have you ever tried to spin a Powerball?

I know I had. And the first time I tried, I failed. I didn’t know how to rotate the ball and how to make the movement which would keep the ball spinning.

Many fail attempts later and I am now an expert. I really like this tool, because it gives me an easy, cheap and fast way to pump some energy into my system and did I mention already that it is good for preventing carpal tunnel syndrome.

It is small and compact and easy to maintain.

Powerball is easy to spin, just give it a go!

Many people who saw me using this tool, also become curious about it and even asked me if they could try it.

If you can bet some money, would you bet on the fact that those people who saw me spinning the Powerball and wanted to try it on their own were successful on their first attempt, or unsuccessful?

If you had chosen the latter, you would be absolutely right! Everyone, on their first attempt to spin the ball, failed absolutely miserably!

Should this finding surprise us?
Should this discourage us to do anything new, just because we will fail?

The psychology of success!

Failing is just a natural part of becoming a good in something.

We often forget that success is not an event, but a process. If each day we reduce our failure rate by 0.1% this is already a successful day!

It is the same with the story of how the light bulb was invented. Thomas Edison found 10000 ways how to not create the light bulb until he found the one.

There is a famous myth that to become an expert in anything you need 10000 hours.
What do you think people will do during those 10000 hours? They would study, practice, fail and will repeat the cycle.

Now that we know that failing is inevitable and success is not an overnight achievement, what could we learn from that?

The best strategy we could apply is to have a clear goal and divide the activities we want to achieve, not by the day, but by the week or the month. We need to give ourselves enough time and space for trying and failing, because if we don’t we risk to never master the skill that we desire.

Yes, failing is inevitable, but our goal is not to live day by day. Instead, having a vision where we want to go and giving ourselves enough time to go there is the key to any success.

Remember this is you try to spin the Powerball and you fail and soon you will be the master of this craft!