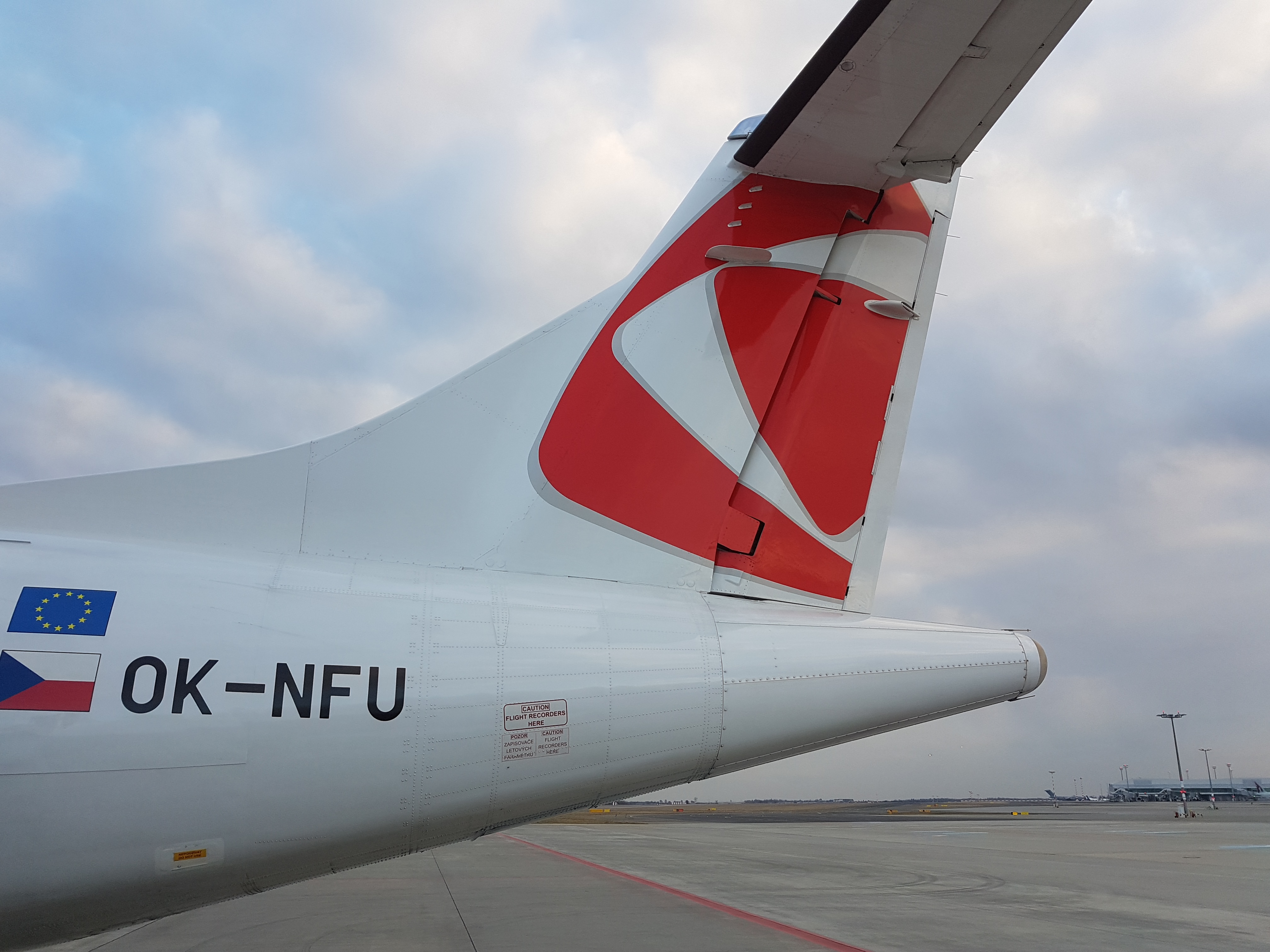 How to be noticed and successful.

Saturday 3rd of February and the location is Prague airport.

I am on my way to Copenhagen to meet a friend. The flight is very early in the morning, which meant I had to prepare all of my luggage in advance in order to not forget anything. After doing this, my morning was very convenient. Woke up. Took a shower and got my luggage and on my way to the airport. My point of view is that traveling means excitement, but also a lot of inconvenience. Having to pack 2 phones with different USB interfaces, both Type-C and micro. Also, I have other appliances which don’t use USB, such as a laptop which have a different plug. At least my headphones use the same plug as my phone. I used to travel a lot with my Fitbit until I decided it’s just too inconvenient to have 1 more cable with me. I expect that in the near future most of the consumer appliances would use just a single USB port. This will make the life of a traveler very convenient.

I wonder if there isn’t anyone in the world who hadn’t read at least one blog post titled: “the 10 secrets of success”, “the 20 habits of a rich and so on” and os on. Internet is full of them and they are very trendy to be shared on-line. But the issue with most of those articles is that they tend to sound so artificial to follow. Yes, I want to go to the gym every couple of days, but waking up early in the morning I prefer to hit the snooze button rather than feel motivated to do what’s good for me.

Thus I presume most of us don’t follow through any of this advice. The Starbucks, Google, McDonald’s and Apple effect. All of those brands are successful. They are widely recognized. And they have lots of money. But what is behind their success?

Sure they revolutionist the way we perceive technology, how we eat in today’s fast-paced world. But only revolution is not enough. Like the time Google started a social network which would be a competitor to Facebook. The idea was very interesting, but it didn’t resonate with the majority of people who already used Facebook.

What was the reason no one wanted to have a Google+ account?

There were many factors who contribute to a failure. The biggest root cause was the inconvenience. Many people were already so used to Facebook that switching to something new or having two social network accounts was just too inconvenient. Does Starbucks provide the best coffee in the world? Not necessarily! However, it provides something else, a comfort! Every major city has it, and travelers expect each place to have the same attributes, coffee, free WiFi and a nice atmosphere. The main reason for that is because the business model of the franchise companies work in that way.

Does Apple create the best phones?  Not everyone will agree with that statement, but Apple provides something better. A convenient way to show status and a convenient way to work with all of its ecosystem seamlessly.

Do you want to be successful?

Then make it more convenient to be successful following your definition of success. If you don’t have enough times to meet a friend, then finish the most important tasks first thing in your day and then instead of working on less important things – meet your friends.

Do you want to go to gym then pack your gym bag the night before and put it next to the entrance of your apartment or house and choose what you should wear at that day the night before. That way it’s very difficult to not follow trough.

Help your definition of success by making it more convenient to do the things you desire, and you will see a big difference in achieving your success.