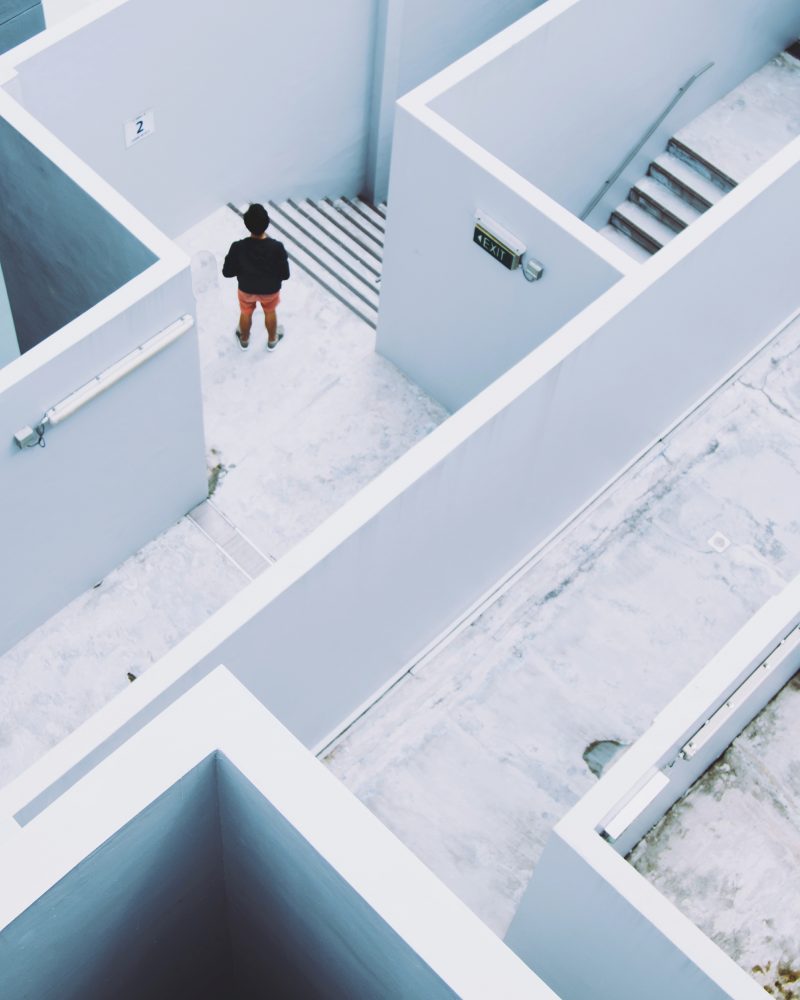 The 3 ways how to fail being a leader!

I am watching SNL sketches from time to time since some of them are hilarious and well made.

One of them I re-watched recently called “Five Stars” Starring
Aziz Ansari as the client and Bobby Moynihan as an Uber driver.

Both the Uber driver and the customer had 3.9 score out of 5 in Uber/an app, an alternative to the traditional taxi service/

And since they consider this score low, they both committed/before even seen each other, to improve their score.

This led to a lot of comic situations.

How is this related to Leadership?

In a big or a small company, you have the leader who drives the team to a particular destination. The team relies on the leader for their job security and their performance bonuses and for their satisfaction of their job.

The Leader relies on the team. Their loyalty, hard work and creativity to achieve the company mission and vision.

What are the lessons?

There are 3 points in the video that strike me as something that Leaders in big or small companies still do.

1) They overgeneralize the characteristics of the people they work with!

Being a leader inside our organizations can be though. There are a lot of demands from the higher management and on top of that we need to perform our day-to-day activities as well.

We live in a multinational world and multinational companies. It’s way too easy to overgeneralize sometimes just because the colleague in your team may be from different: region, religion, country  has different hobbies than the others, different sexual orientation, etc.

In the SNL sketch, the Uber driver assumed that since his customer has Indian heritage, he would like a particular music typical for that region.

Since the customer wanted to be liked and to receive a 5 star rating as well he said nothing, but thought to himself:

“Oh god, is this what he thinks I like?”

Instead of being more connected, making such mistakes may alienate you from your team and cost you their trust and respect!

2) They give tasks without making sure their team is okay with it!

The next scene is equally funny.

The Uber driver offers to the customer mints, which were labeled by the customer as “disgusting off-brand” already chowed mints.

The customer doesn’t want to offend the driver since he needs a good rating. What he does is taking the mint inside his mouth. Creates a distraction and spit the mint.

This scene reminds me of what I had seen and heard from many people. How a work had been delegated to them, without clear guidelines or at least permissions to enable them to make it their own process. They do it only because they need a good rating at the end of the year and usually their output is terrible, like “the spit mint”.

As a leader, you not only need to delegate, but to understand how your people feel about the task and is there any concerns from their side. Otherwise you risk receiving a disappointing work and bad work, which lacks creativity. Sooner or later the competition will outperform your product.

The third scene is very interesting.

The customer which was hunted by the fear that the Uber driver saw how he spit the mint, decided to make it up by offer a shoulder massage.

The Uber driver, who also needed the 5 star rating, offer a leg massage.

This part of the scene was a little bit uncomfortable to watch since I would imagine how bad it would be if someone made me a foot massage in a taxi.

I would feel really uncomfortable.

There are a lot of books and writing how to perform appraisal.

“Praise people publicly and criticize them privately” is one example.

For some saying thank you may not be so important as monetize recognition.

For others being in the public spotlight may make them extremely uncomfortable.

For third, they need this public affirmation for their hard work.

It’s up to the leader to figure out what is the right way to recognize and reward the team member behavior who contribute the team’s success.

Watch the sketch/ disclosure not everyone is a fan of SN/

Fill the following table which will help you in reflecting on how to interact with your team members.

Everyone wants to work for a good leader. Also, leaders want to be part of a good team who is creative, independent and gives 100% of their focus on the work. Which makes knowing how to engage on the most optimum level with your team crucial for your success!