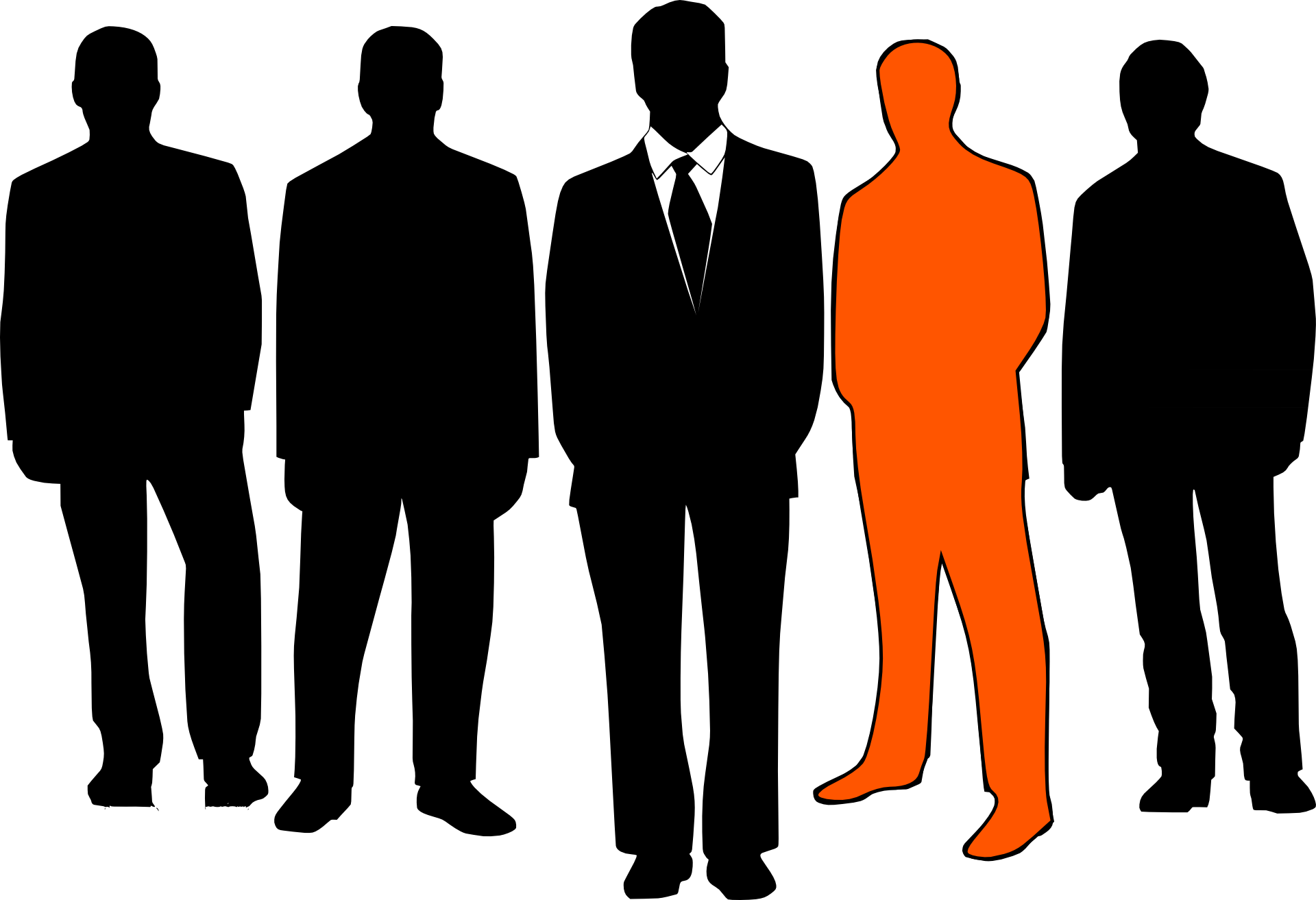 The trap of being a leader!

Look around you and you will see countless examples of leaders.

The good examples of leaders!

Bill Gates, Elon Musk, Jeff Bezos, all famous people who become leaders in their industry.
What makes them exceptional is their strong vision.
The vision to change the world. To revolutionize the way people think about their services.

There is a dark side of being a leader, that some leaders fell into this trap.

In another article, I shared about Chaos vs Order theory, you can take a look at this article: characteristics-order-personality

The issue I see nowadays is that many companies which work extremely hard to reach the top become too comfortable with it.
The reason for that is being innovative is chaotic. Chaos in the long term is unsustainable. The companies who become successful expand and grow. At some point, they just need a structure to survive.
They need order and procedures; the employees need guidelines and assurance that what they do is correct.
This is a natural process of development of the company, because it need to protect itself from itself. One thing is to make a mistake in a small company, but making a mistake in a huge corporation can cost billions of dollars.
One example is the recent case of Facebook and the big fine they took because of the case with Cambridge Analytica.

The price to pay.

Once the company moves all in to the Order strategy. The innovation slows and could even stop.
There are many examples of company leaders in their field which go miserably down, forgotten and stepped over by the competition.
The reason is simple, the word leader is not a noun. It seems like a noun, because it’s written as a noun in the dictionary. But in today’s world, a leader is a verb. To be a leader is enough to reach the top, however staying a leader needs a different mindset.
A one that embrace not only the order but also the chaos.  The chaos of the unknown, the chaos of creativity, the chaos of being again visionary.
Something very interesting which Microsoft did was with their Online SAAS. They had successful Office Suite, and they saw competition from other companies such as Google, which integrated office suite on-line.
Microsoft took the chaotic path. Creating another vision for themselves which would disturb their internal order and business model.
This decision gained them 180 million users. This decision along put Microsoft at the list of trendy and innovative companies, they made many more positive decision to pursuit new markets and ventures and embrace the uncomfortable. Stepping away of the leadership market to become a new leader.  https://office365itpros.com/2019/04/25/office-365-reaches-180-million-users/

Many companies, which work hard to reach to the top, also are in danger of the fact that they become leaders. Leadership is not anymore a noun, but a vibrant word. Leaders must constantly go through the never-ending process of Order and Chaos and re-invent their model! That’s how they will continue being leaders not only in their segment, but in the exciting new segments that are discovered every couple of years!
If not doing so, the companies risk following the path of companies such as Kodak and Nokia.