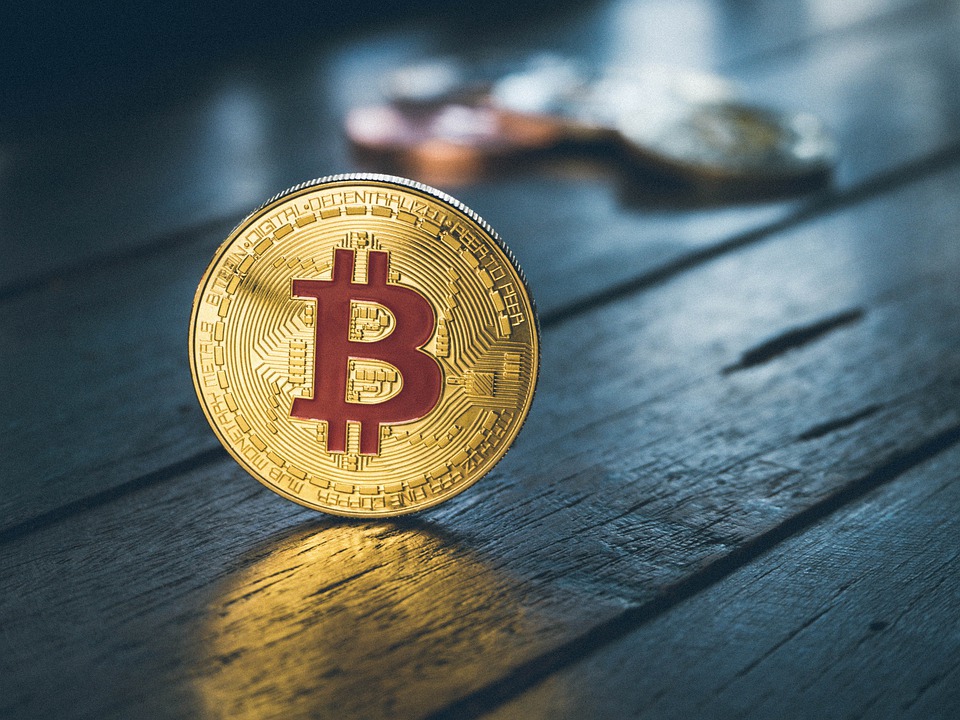 What prevented the success of the Bitcoin

Having a million or billion dollar company, that’s the dream of many startups. There is even a therm for that called “Unicorn company”.

There are times in the history where a new technology emerged and totally changes our understanding of the reality.

The invention of fire, electricity, modern medicine are all milestones in the human history which bring with them a new era of prosperity.

Another common practice is the discounts and the coupons. You can think about not only the discounts you receive from newspapers but also the digital codes.

Bitcoin promised to be the next big thing. A north star which would save us from the speculative government spending. People would have the power and the money in their hands.

Bitcoin was build on the success of the shared economy.

There were many successful platforms which promoted shared economy and how the majority can benefit. One such example was the site for group discounts Groupon which has around 53 million active users.

Why Bitcoin is not a massive success and what got wrong?

Unlike sites for group discounts and shopping which imitated real-world activities, ex the coupons in the newspapers. Bitcoin remained a “Geeky” technology. People failed to understand it. The innovation in the technology was too big for the mass part of the population to be on board.

Having a virtual wallet, buying bitcoins from exchange and the big volatile of the market, positioned Bitcoin from the possibility to be a household name to a niche market where only nerds go to try their luck to earn money or to lose everything.

20 million users is quite niche, taking into account how international and widespread is Bitcoin.

What we can learn from Bitcoin?

Building a business focused around technology can be really tricky. If your target audience is very narrow, you risk to be cornered in one place until a better competition come along and promise your customers fancier and edgier options. That’s the reason, before you build something, think about how easy it will be for the mass customer to understand it. If you need 1 hour long webinar, this might not be the mass market product you are dreaming to reach.